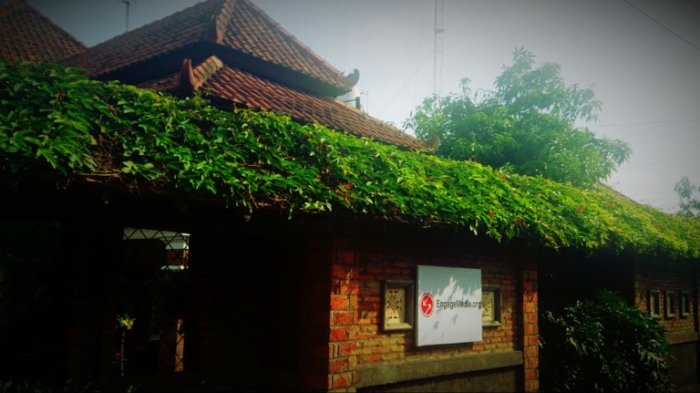 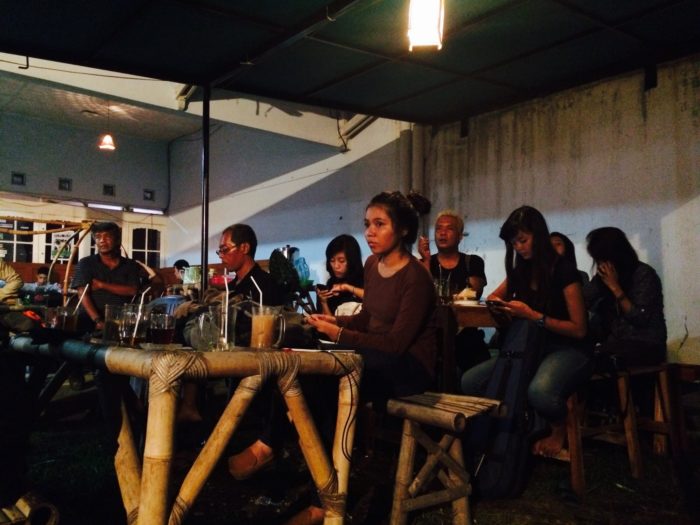 On 22nd May 2014 and after 11 days of touring around Java, Traveling Projector headed to Solo. There, we were warmly welcomed by Blontank Poer, the founder of Indonesia Blogger Home community. The screening that night was opened by a Keroncong music performance, which was very interesting because the genre is often considered as ‘something for old folks’, but in this community it was played by young people. 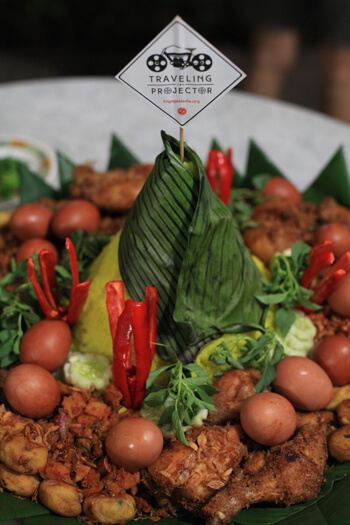 “These videos should be watched by as many young people as possible because they are the hope of this nation. They should be given information and facts about this country so that they can be more sensitive and critical.”